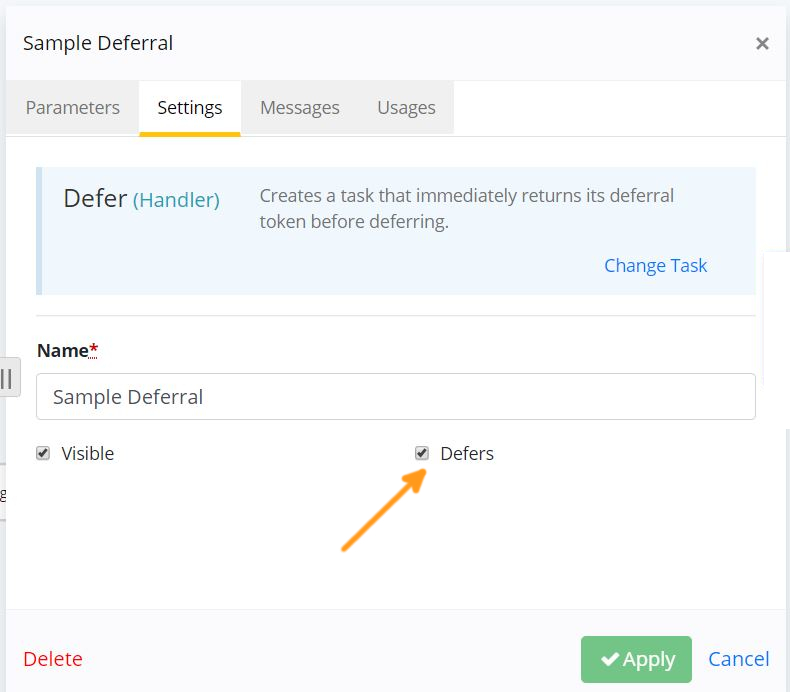 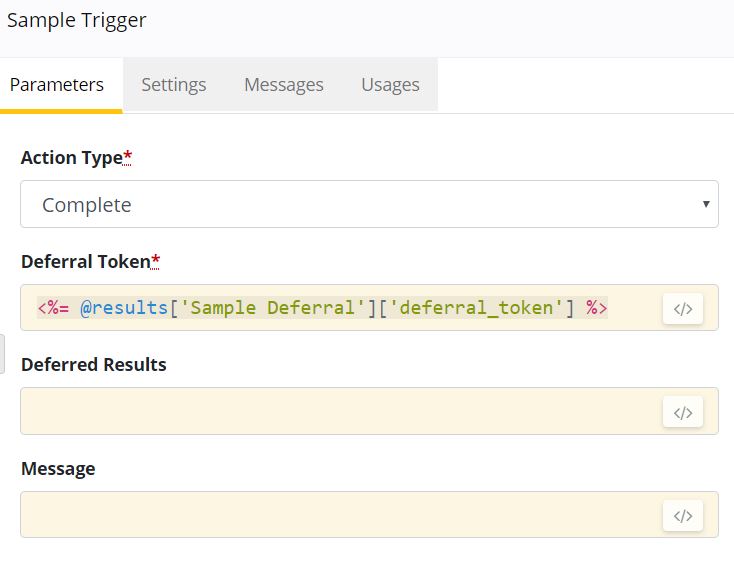 For example: <%[email protected]['Approval Create']['Approval Decision']%> returns Denied if the results above were used. 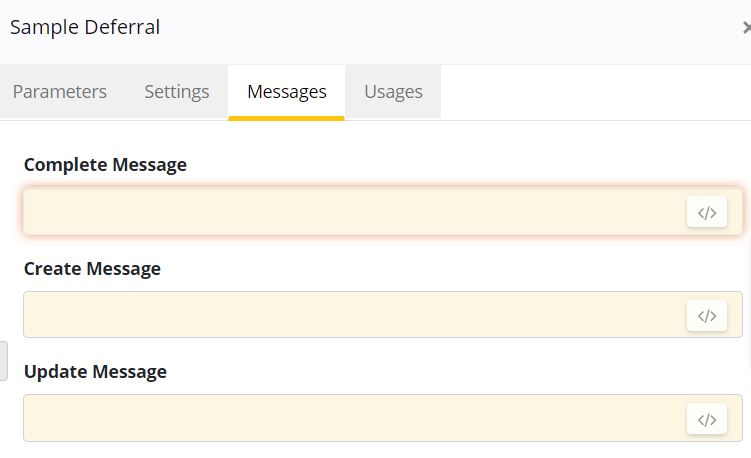 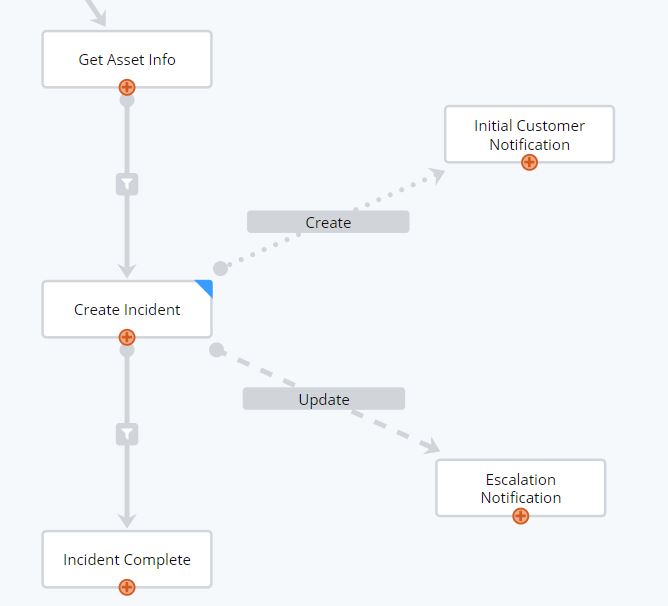