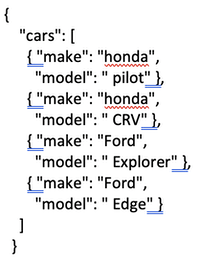 If you have any questions, please check our other articles on Community, or contact Support at support@kineticdata.com.