Most nodes that are meant to be deferred are already setup to default that way as Handlers. If you need to make a choice to set the node as deferred, or not be deferred, the selection is made on a checkbox on the node itself. 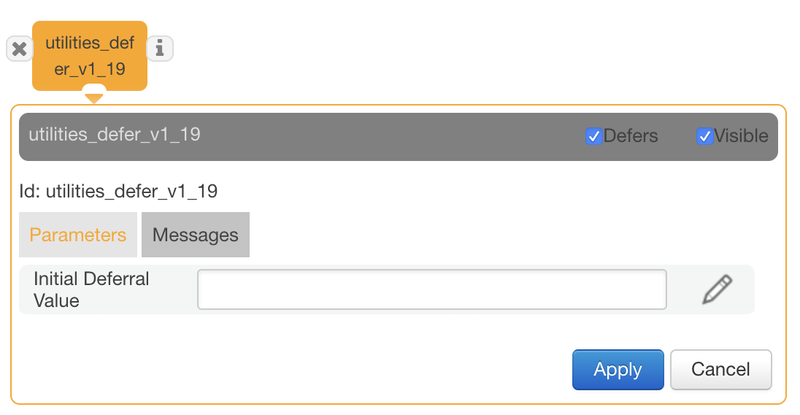 You can see the checkbox in the upper right corner when the node details are shown.

Deferred nodes always have a solid orange color. It makes them easy to find on trees. 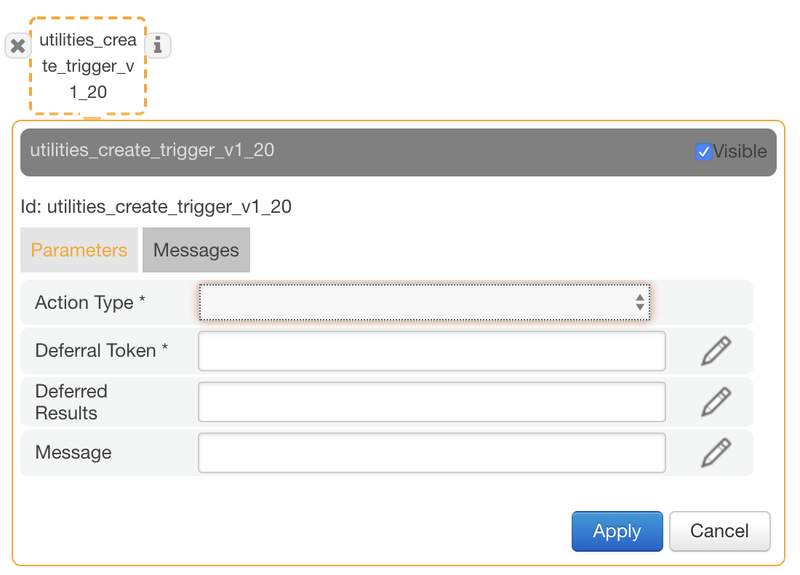 For example: <%=@results['Approval Create']['approval decision']%> returns Denied if the results above were used. 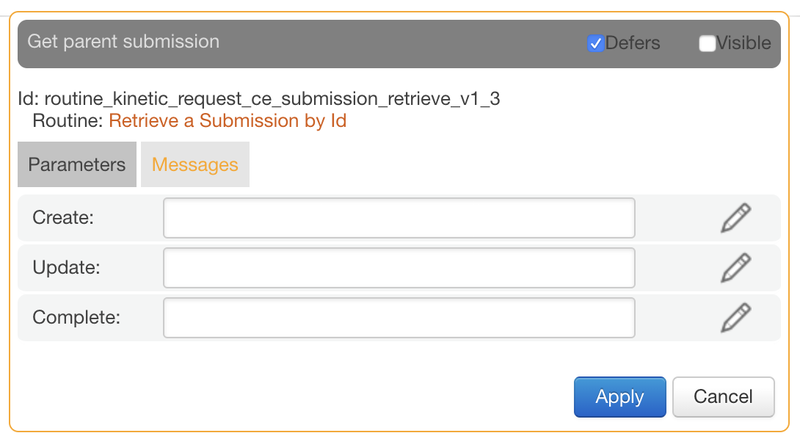 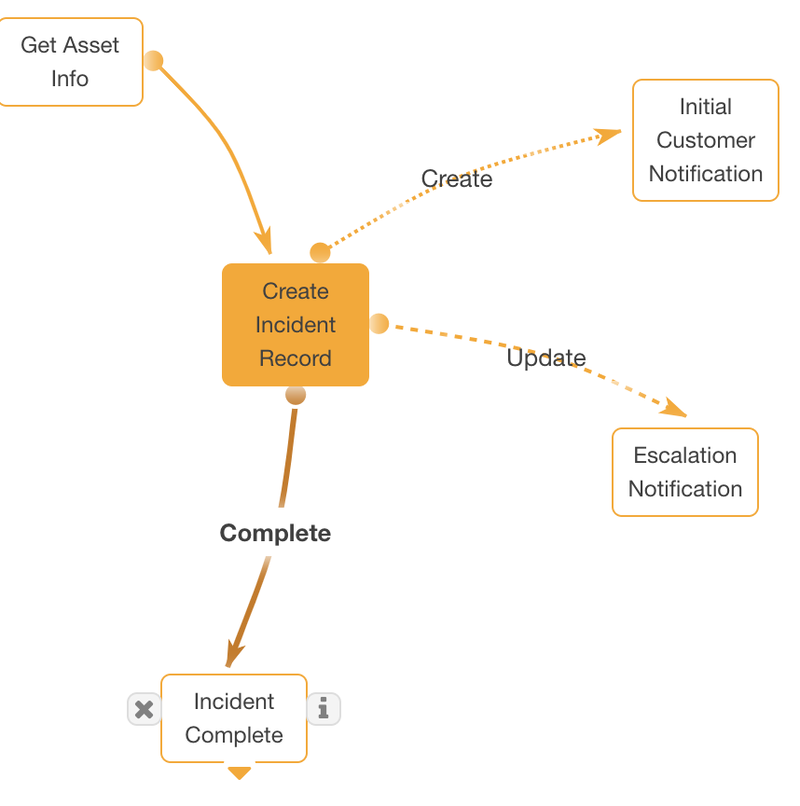