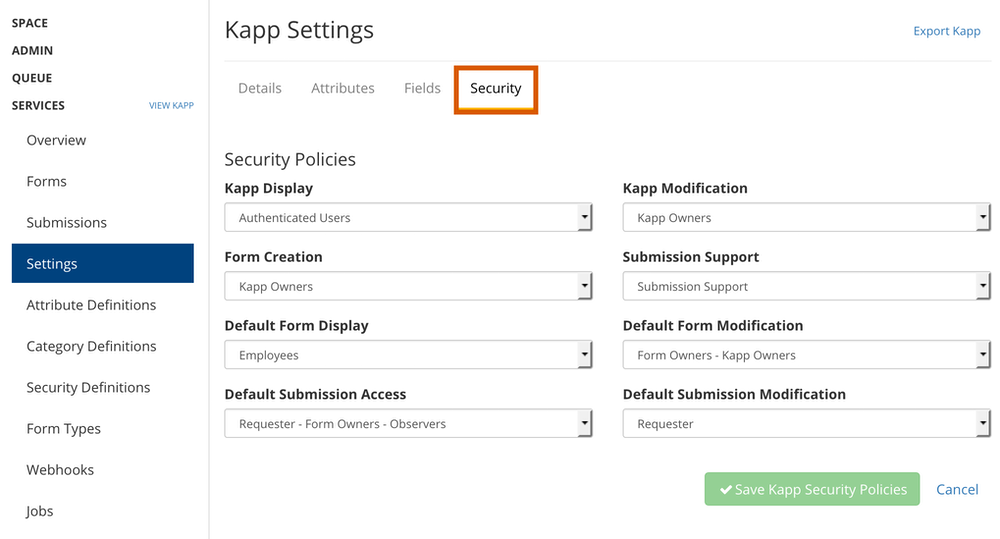 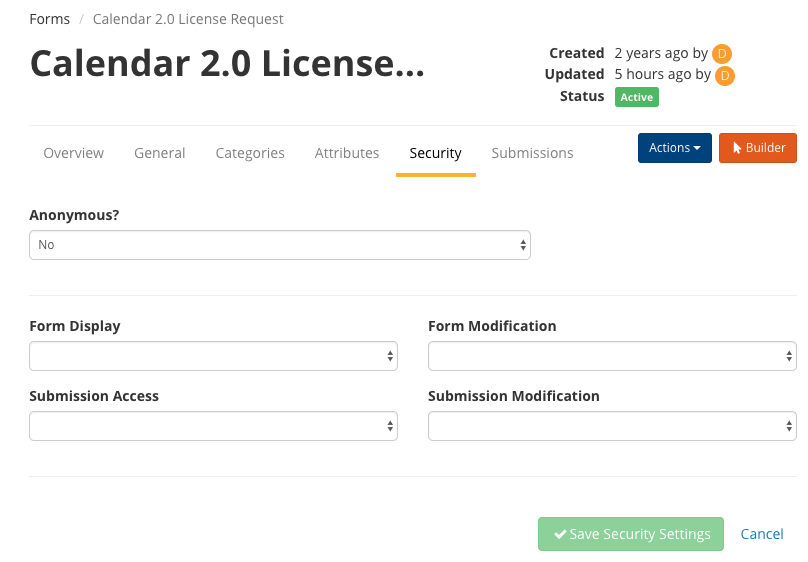 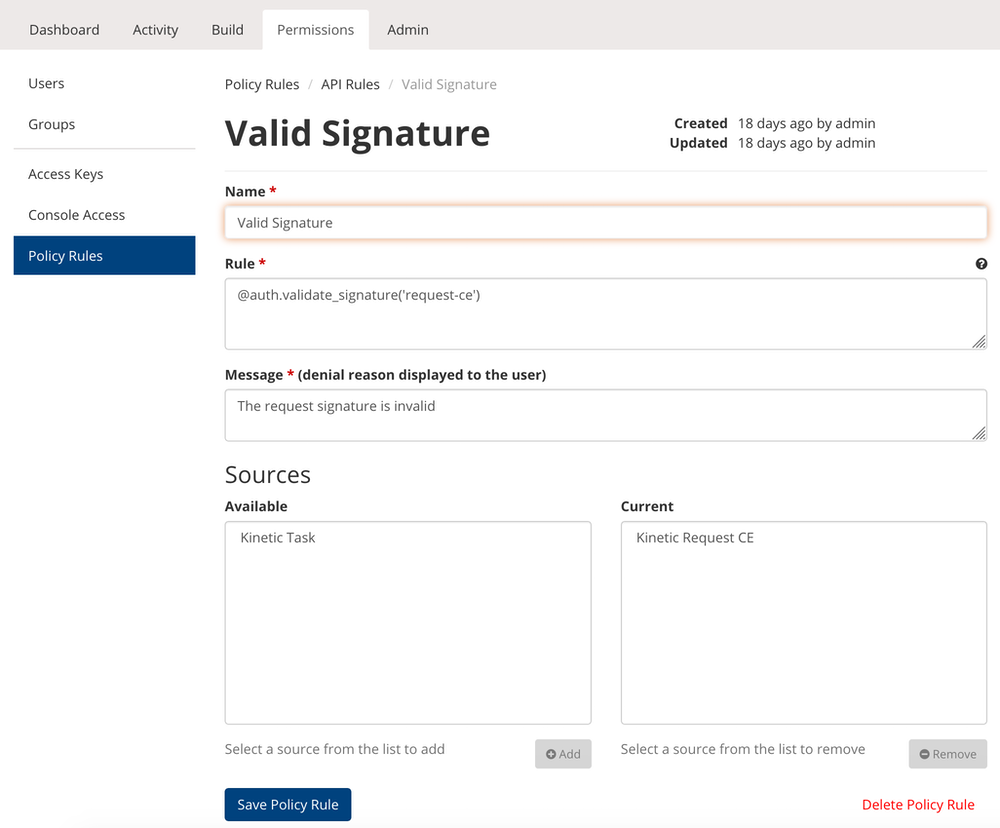 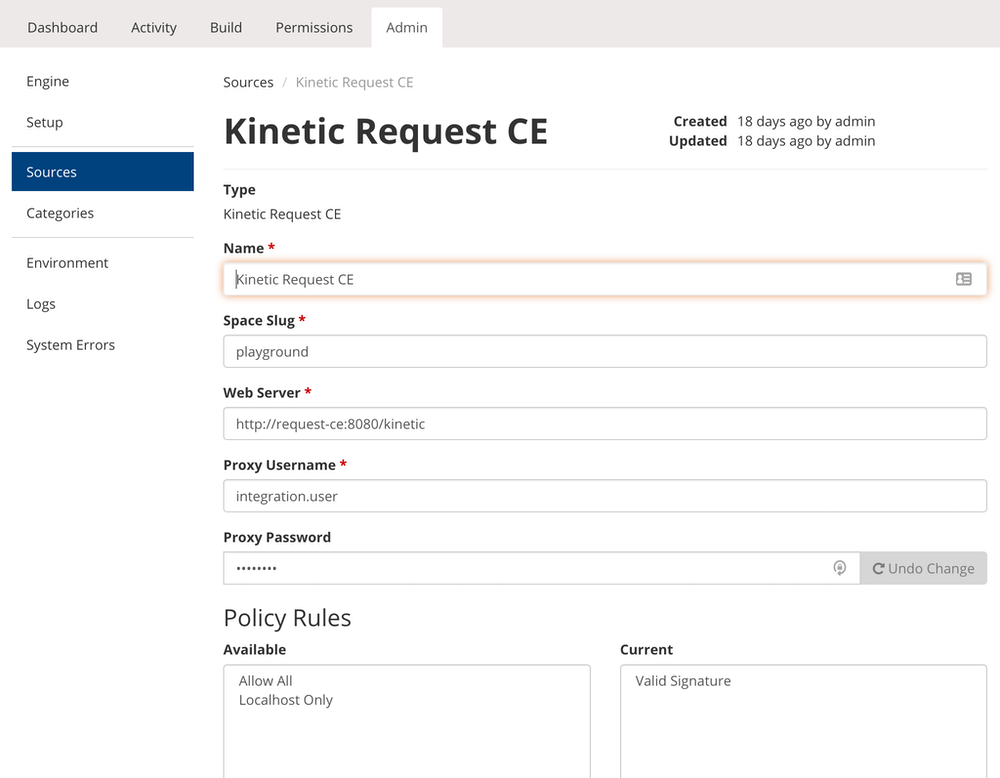 Policy rules are available for Categories, and Consoles also.

The workflow engine allows a very granular access to the different consoles.

Here is an example from the viewpont of a policy rule: 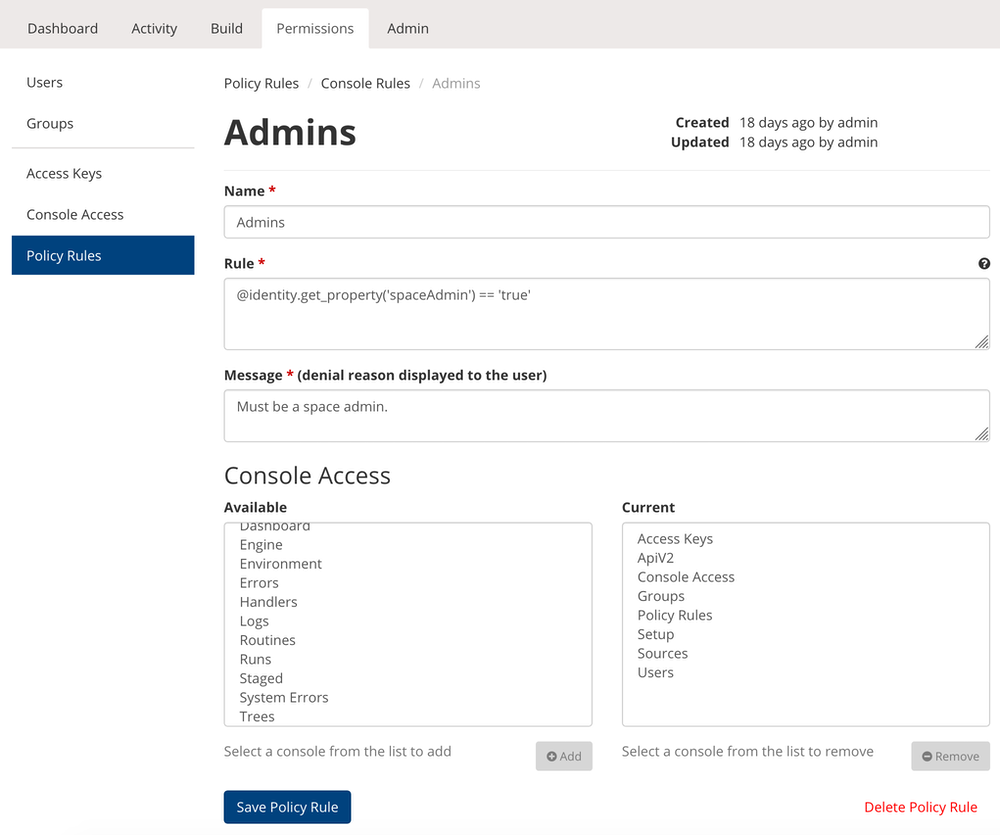