The goals for the article are:

The test directory contains pairs of test files _input.rb and _output.xml, each of which represents a test case when running the test harness.

This image shows the class name of the handler, it is found at the very top of the init.rb file. This class name is important to the naming scheme of the handler. To derive the class name from the handler package name remove the underscores from the zip file name and capitalize the first letter of each word (including the v). For example kinetic_request_ce_user_retrieve_v1.zip becomes KineticRequestCeUserRetrieveV1 (as below). 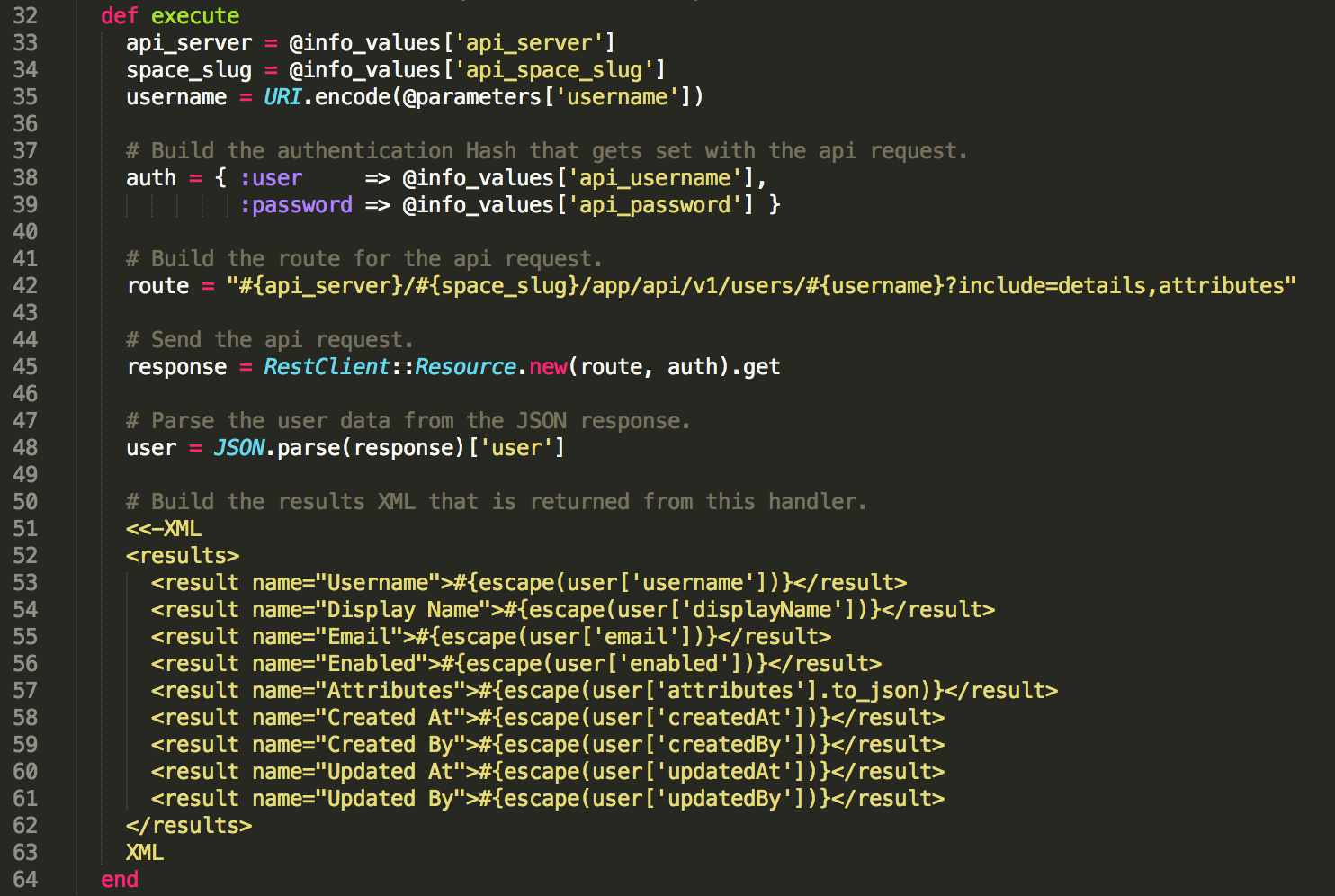 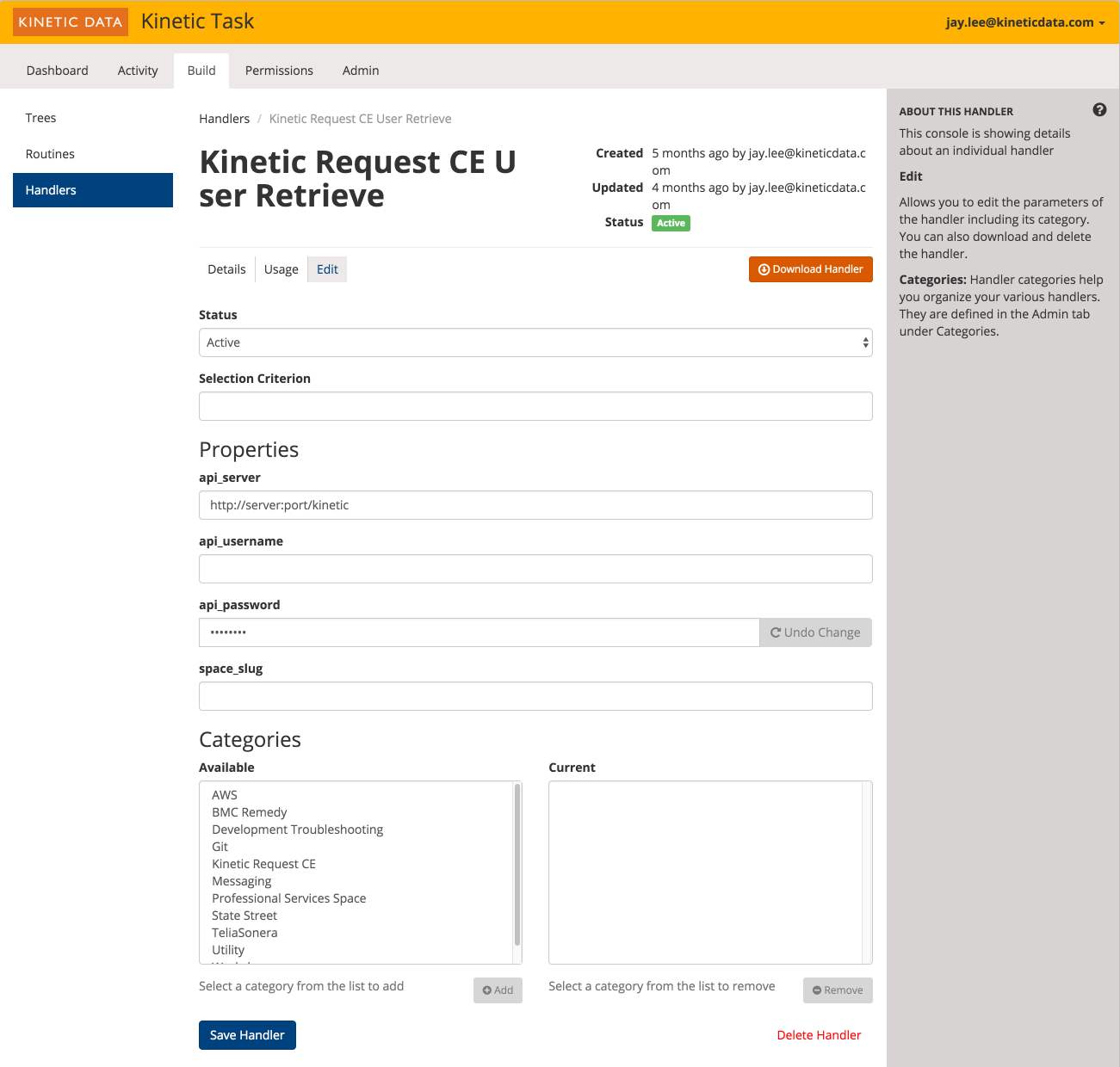 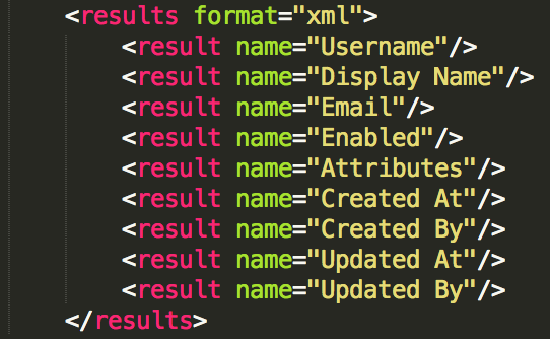 Add a new parameter to a handler and change the version. Then upload the handler to your kinops instance.